A Vietnamese baby named BunBun was diagnosed with biliary atresia after birth. Two months later, he received the Kasai procedure which is a surgical treatment performed on infants to allow for bile drainage. Unfortunely, the procedure did not work out and left him with no choice but to get a liver transplant.

BunBun’s parents were hoping their son might have a chance to receive the surgery in Vietnam since the liver transplant team of TVGH carried out pediatric liver transplant in Vietnam several times. However, as the COVID-19 outbreak hit and affected the world drastically, their hope were defeated. At that time, the news of “Child of Vietnamese Anchor Gets Lifesaving Transplant in Taiwan ” was well known in Vietnam. BunBun’s mother then decided to write Dr. Chin-Su Liu, the director of the Department of Pediatric Surgery, seeking for help. Later on, Dr. Liu did a full assessment and discussed with the parents, and soon agreed to perform the transplant surgery for this ten-month baby as his mother to be the donor.

With help from the Ministry of Health and Welfare and other associated government departments, this case was approved on 30th December, 2020. BunBun and his parents then flew to Taiwan and started 14-day quarantine. However, on the ninth day of quarantine, BunBun was in critical condition, facing to get a transplant surgery urgently. Despite the COVID-19 test results of the recipient and donor were both negative, the transplant team performed the surgery in isolation gowns as a precaution against COVID-19. The surgery was completed successfully after twelve and a half hours. Four weeks later, BunBun discharged from hospital in health condition, and this family of three flew back to Vietnam on 24th March. 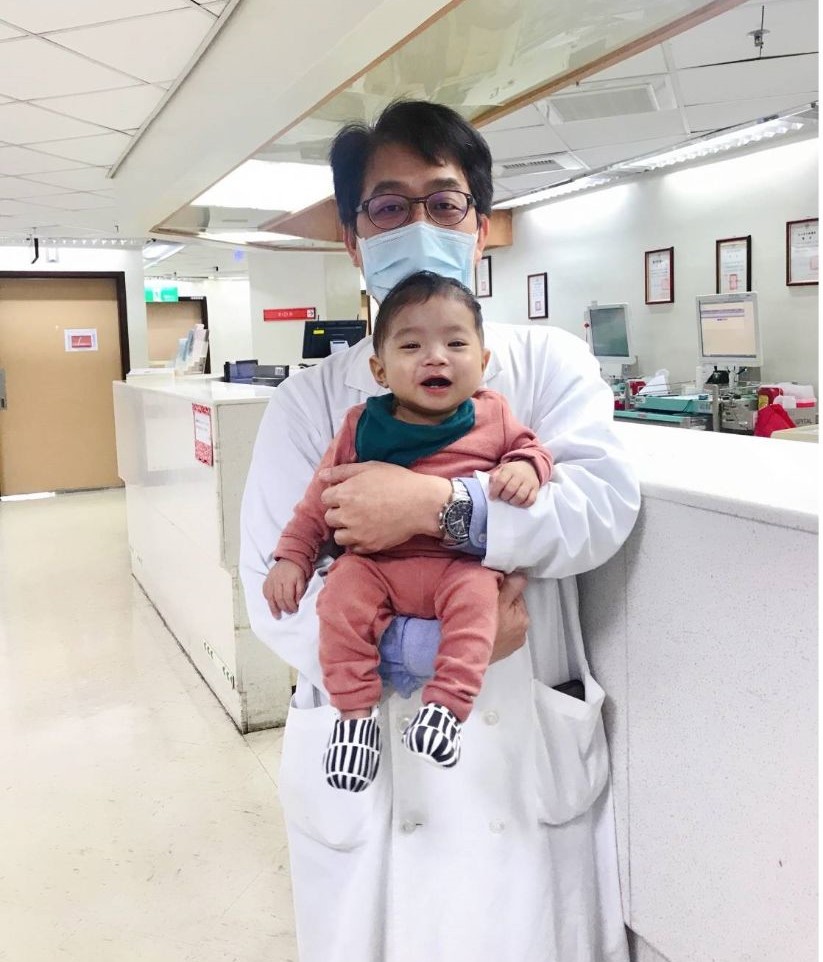 BunBun’s parents mentioned: “It was heart-wrenching for us that our son had to undergo a major surgery at such a young age. But we have faith in Dr. Liu and we believe that the medical team will do the best for him. When we couldn’t see him after his surgery due to the quarantine regulation, Dr. Liu would send us photos to keep us updated. And it really helped to relieve our stress. As we’re watching our son growing stronger day by day after receiving surgery, it doesn't matter what pain we have suffered. We are so grateful to the liver transplant team of TVGH for saving our son. ” 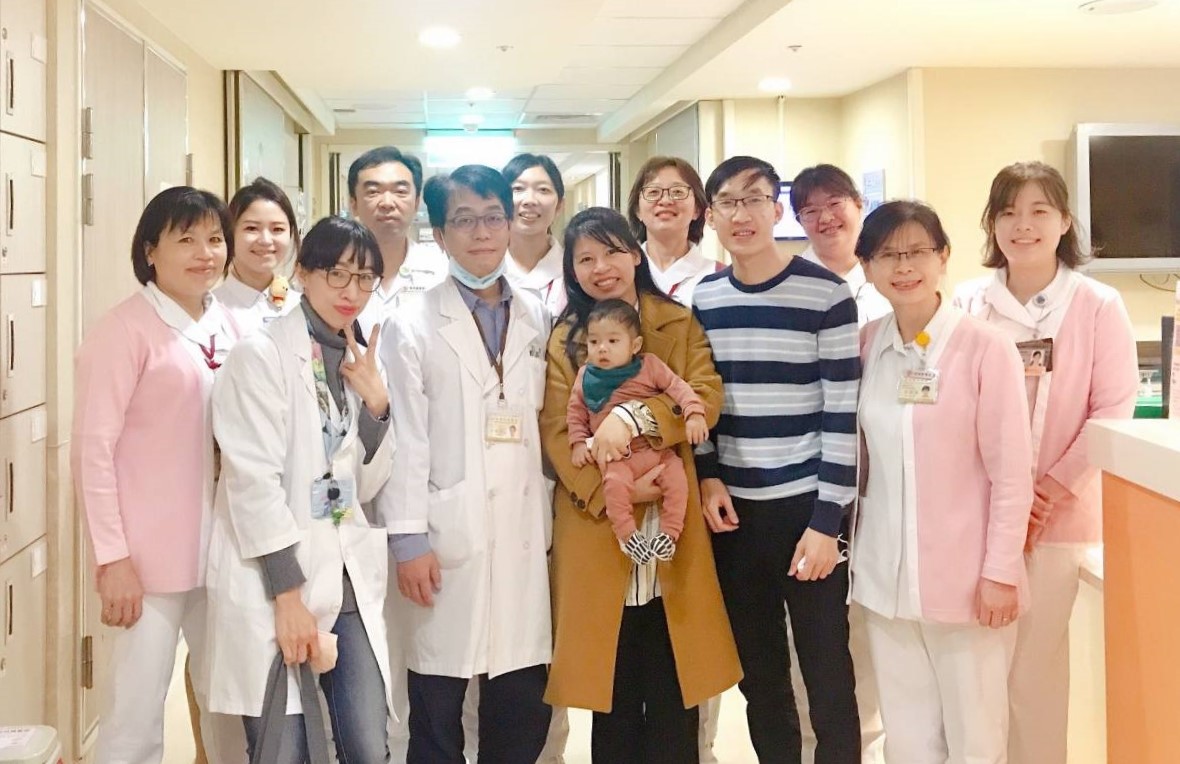 BunBun and the medical team of TVGH

So far, TVGH has helped more than ten patients from various countries to receive treatments with special permission from the Ministry of Health and Welfare since the border was reopened. The act of offering humanitarian assistance during the COVID-19 pandemic is not only following our core values but demonstrating the spirit of "Taiwan Can Help, and Taiwan is Helping!" as well.