Xuan Xuan (萱萱) was born in Shanghai, China in 2007, and developed cerebral palsy and exhibited growth development due to delayed diagnosis. Her mother had to transfer her to three different hospitals for treatment every day, but unfortunately, it was discovered that her bilateral joints were dislocated.

Her mother, through the recommendation of her Taiwanese boss, was able to avail of the early intervention services in Taiwan and went to Taipei Veterans General Hospital for treatment in November 2013 when Xuan Xuan was just six years old.

The specialist in the hospital’s pediatric orthopedic department completed the reduction procedure for bilateral hip dislocation within five months of body cast fixation. She was initially unable to sit upright. However, after undergoing training with pediatric rehabilitation medicine physicians and therapists, she was eventually able to sit on the ground cross-legged for almost one hour. 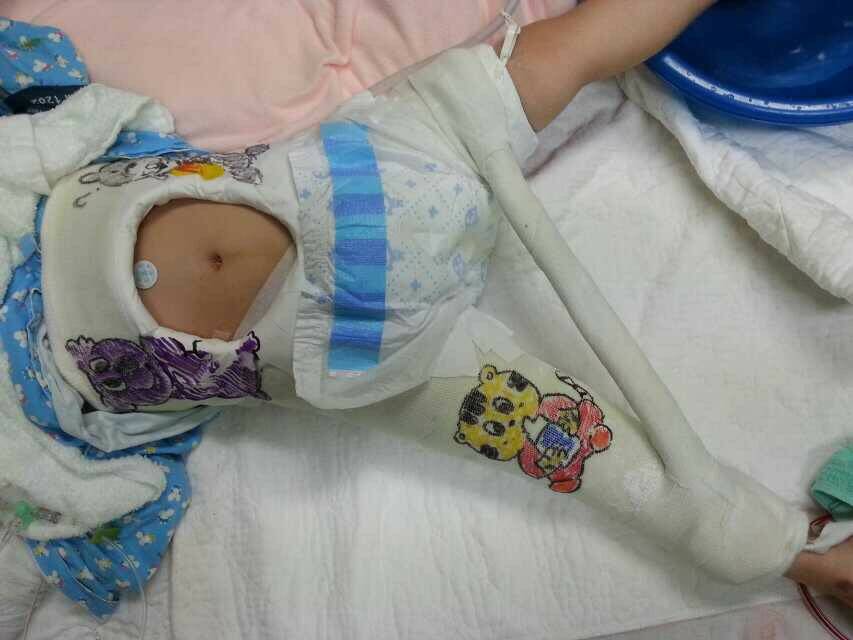 She can use the electric wheelchair on her own, to the point of going to school and hospital, and also practiced balance exercises through horseback riding. In terms of language, she initially was only able to pronounce single words, but after much practice, she can now express herself in simple sentences. Xuan Xuan and her mother would diligently go to rehabilitation therapy every week throughout seven and a half years, and would only miss appointments when she got sick or when there were strong typhoons. 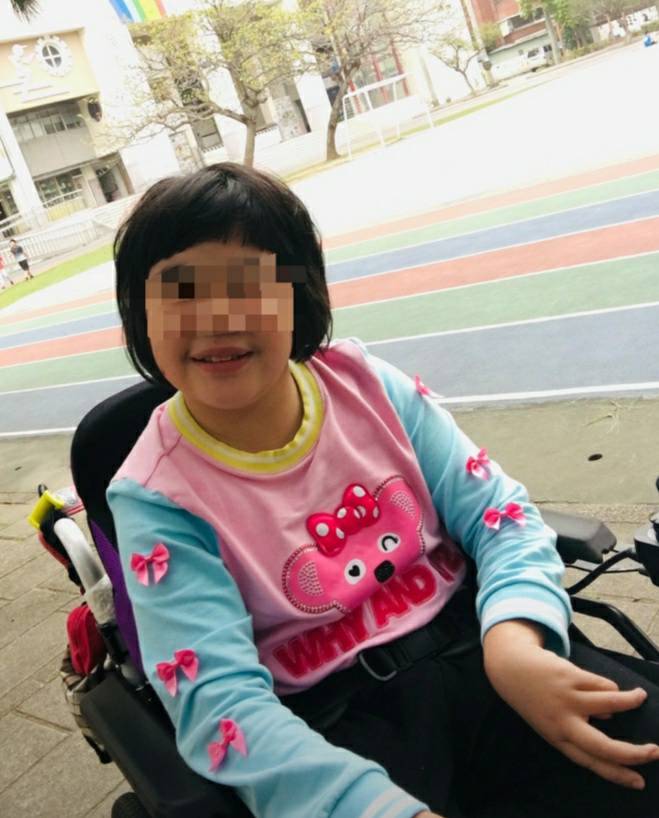 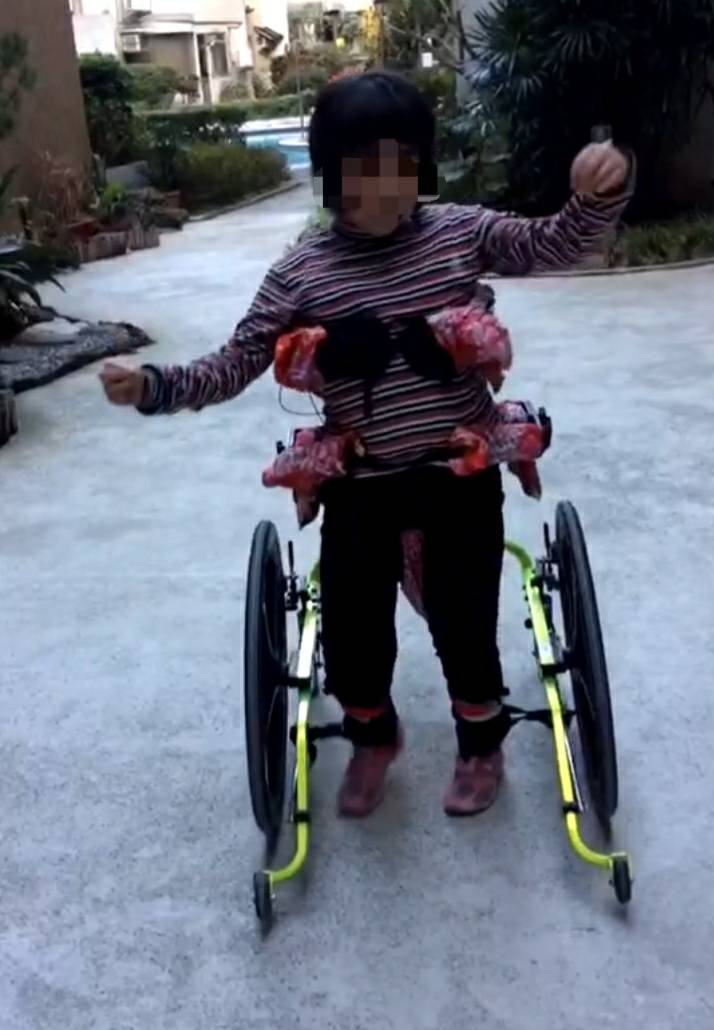 Xuan Xuan’s goal is to be able to go to school to continue her education. However, it is not easy for a medical visa holder to be admitted to a school. Thanks to Dr. Wu Ming-Yan, CEO of Taiwan Task Force for Medical Travel, who requested the support of members of the congress and the ministry of education, so that Xuan Xuan can participate in school courses. 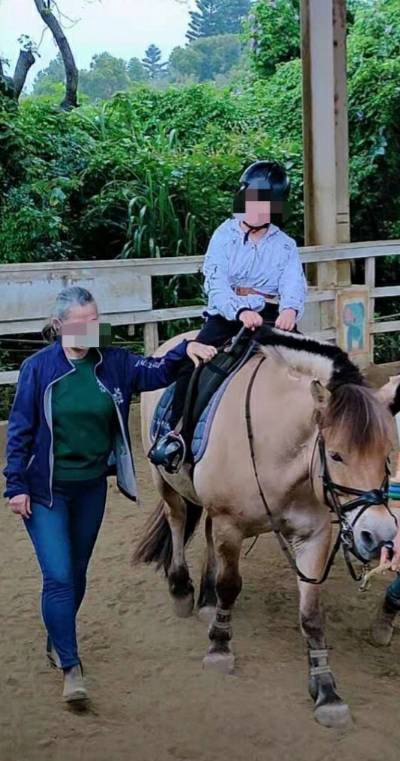