From 24th to 26th March, Dr. Liu Chin-Su and his team performed liver transplantations for two young patients at the Vietnam National Children's Hospital. One of the patients is the youngest child to have ever had a liver transplantion in Vietnam so far. This patient was nine-month old, only weighed 7.5kg and had severe Cirrhosis. The other patient was twenty-months old.

Despite the severe COVID-19 epidemic, Dr. Liu and his team still went to Vietnam and finished a complicated surgery to save two young children. Taipei Veterans General Hospital showed the Vietnam National Children's Hospital how to perform major surgeries, while at the same time following prevention principles during this difficult time. 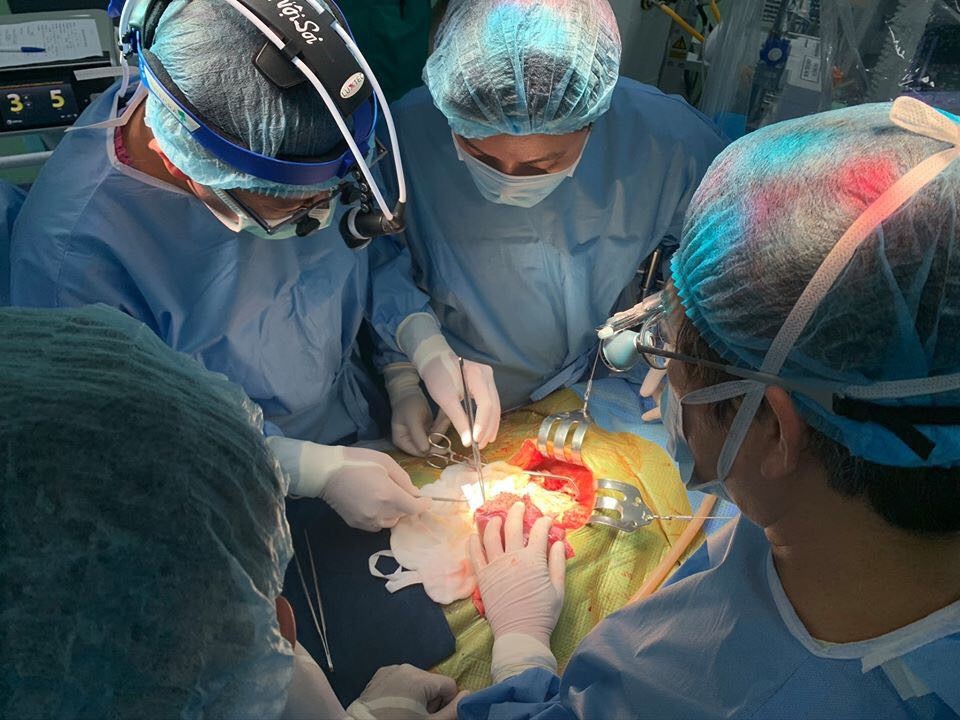 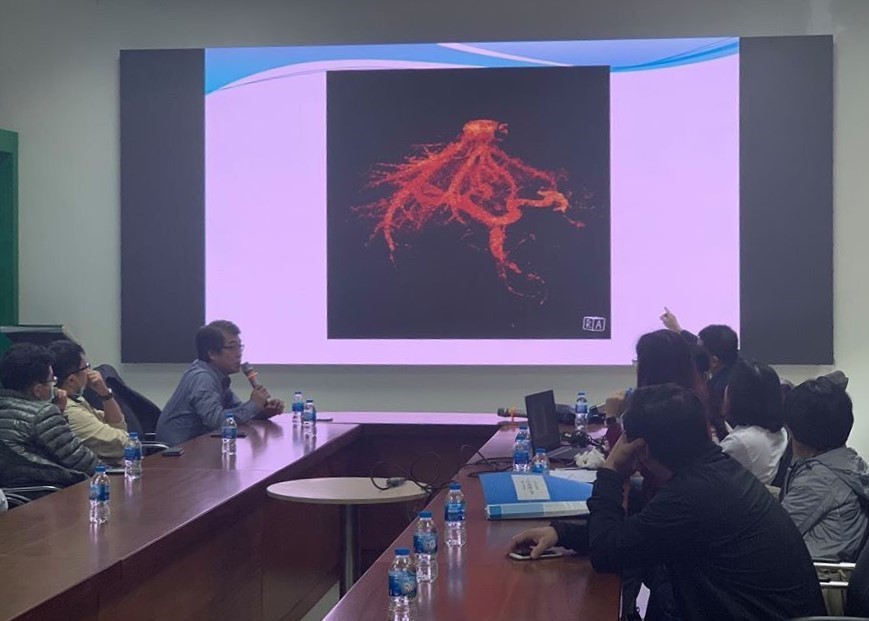