The use of Robot assister surgery has the benefit of less invasive, less blood loss, best result of ureteral repair due to meticulous suture and manipulation, smaller and cosmetic wound, short postoperative recovery period and hospital stay.

The purpose of the treatment is:

Under general anesthesia, segmental resection of the stricture area of the ureter and then one of the following operations is done:

The following risk and complications are low:

The procedure cost is about 188,000~244,000 NTD, prices are subject to change without prior notice, and need to pay in accordance with the actual medical expenses. 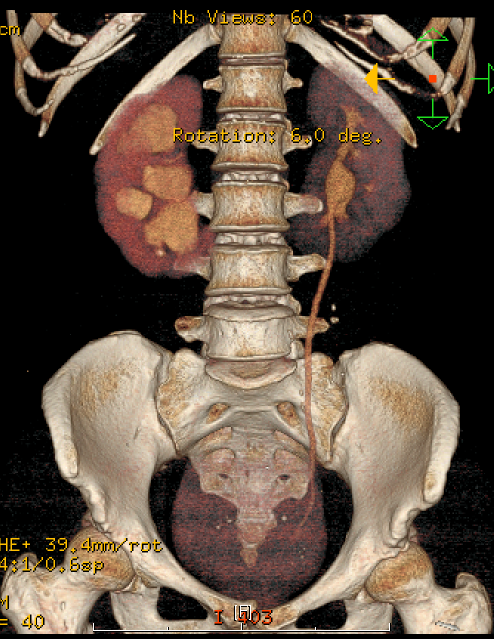 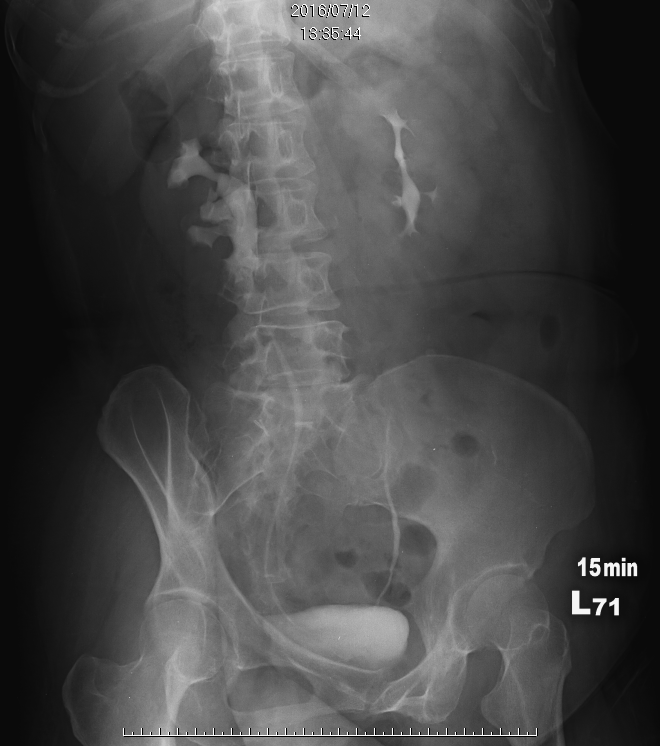 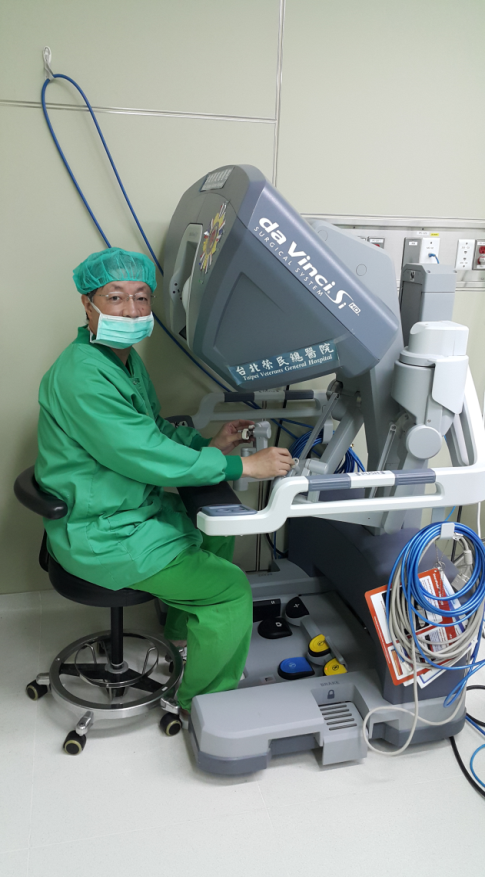 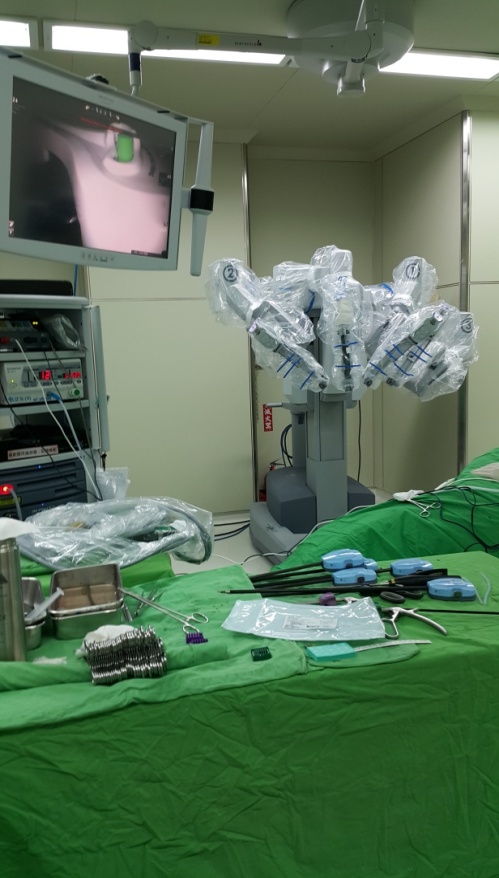