According to a report published in the Proceedings of the National Academy of Sciences, 44% of the wells in the Red River Delta contain manganese exceeding the World Health Organization standard.The Red River Delta has a population of 16.6 million, spanning eight provinces and the first two major cities, Hanoi and Haiphong.There are 11 million people in Vietnam who have no public tap water supply and are completely dependent on well water. 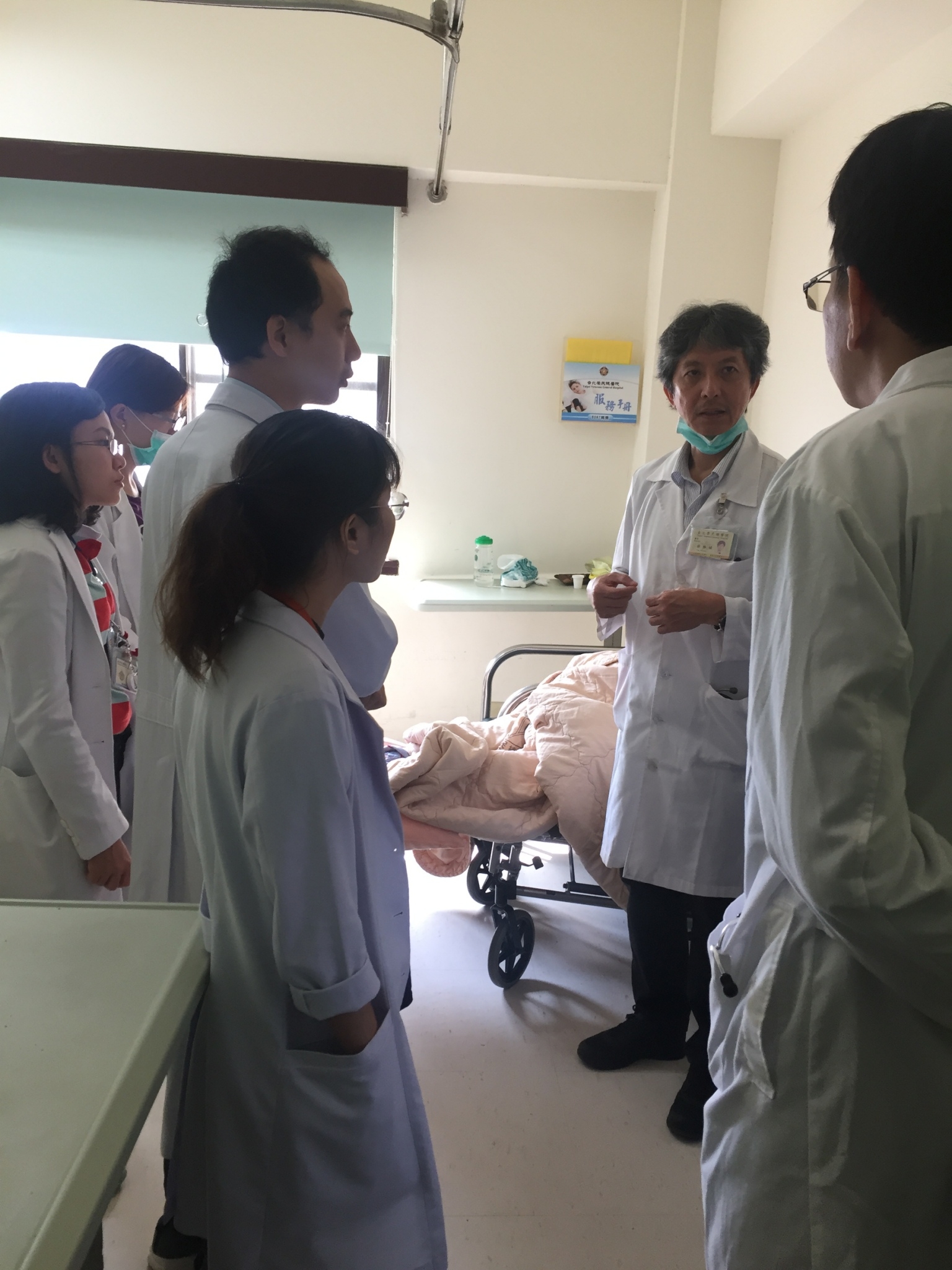 On June 10, 2019, a Vietnamese case was diagnosed with arsenic poisoning by University Medical Center in Ho Chi Minh City in Vietnam and referred to the International Medical Center of Taipei Veterans General Hospital. Because there is no antidote for this kind of disease in Vietnam, the patient was referred to Dr. Jou-Fang Deng, Director, Division of Clinical Toxicology and Occupational Medicine, Department of Internal Medicine, Taipei Veterans General Hospital, for treatment. The patient was unable to take care himself so he also applied the company of his relatives together with him.

The Department of Clinical Toxicology and Occupational Medicine of Taipei Veterans General Hospital has been researching various toxic drugs and Chinese medicine consultation for a long time. From May 2019, Cho Ray Hospital in Vietnam has sent 4 doctors to our hospital for training during the two-year plan. The arsenic poisoned patient referred by University Medical Center in Ho Chi Minh City in Vietnam only speaks Vietnamese. The International Medical Service Center and the Department of Clinical Toxicology and Occupational Medicine also asked the trained physician to help care about the patient’s recovery in case there is any language barriers. Fortunately, during the process the treatment went smoothly. The patient was discharged from the hospital and returned to Vietnam in the same year. The patient also felt that the medical treatment and related services of Taipei Veterans General Hospital were quite perfect and gave highly praise of it. 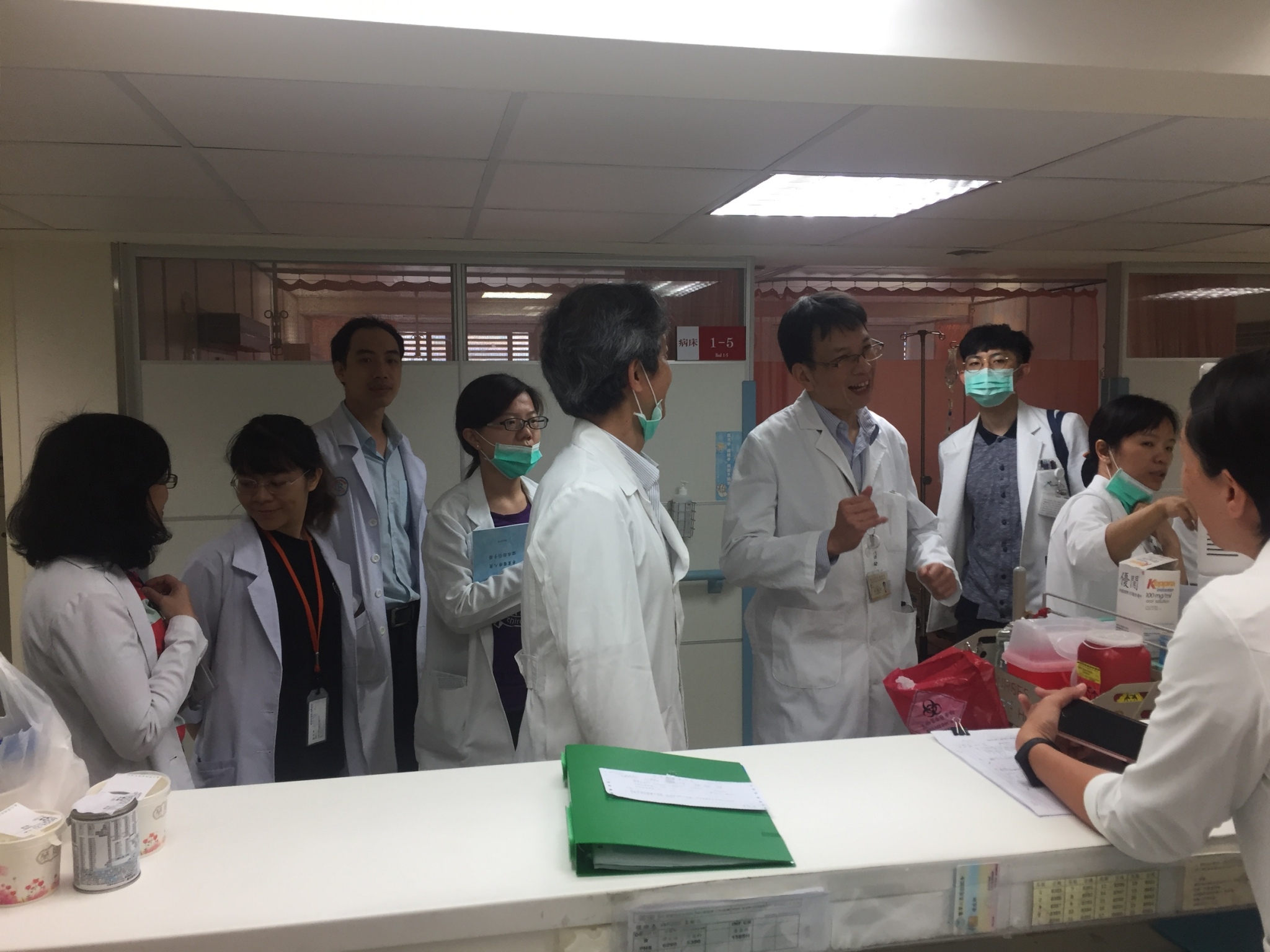 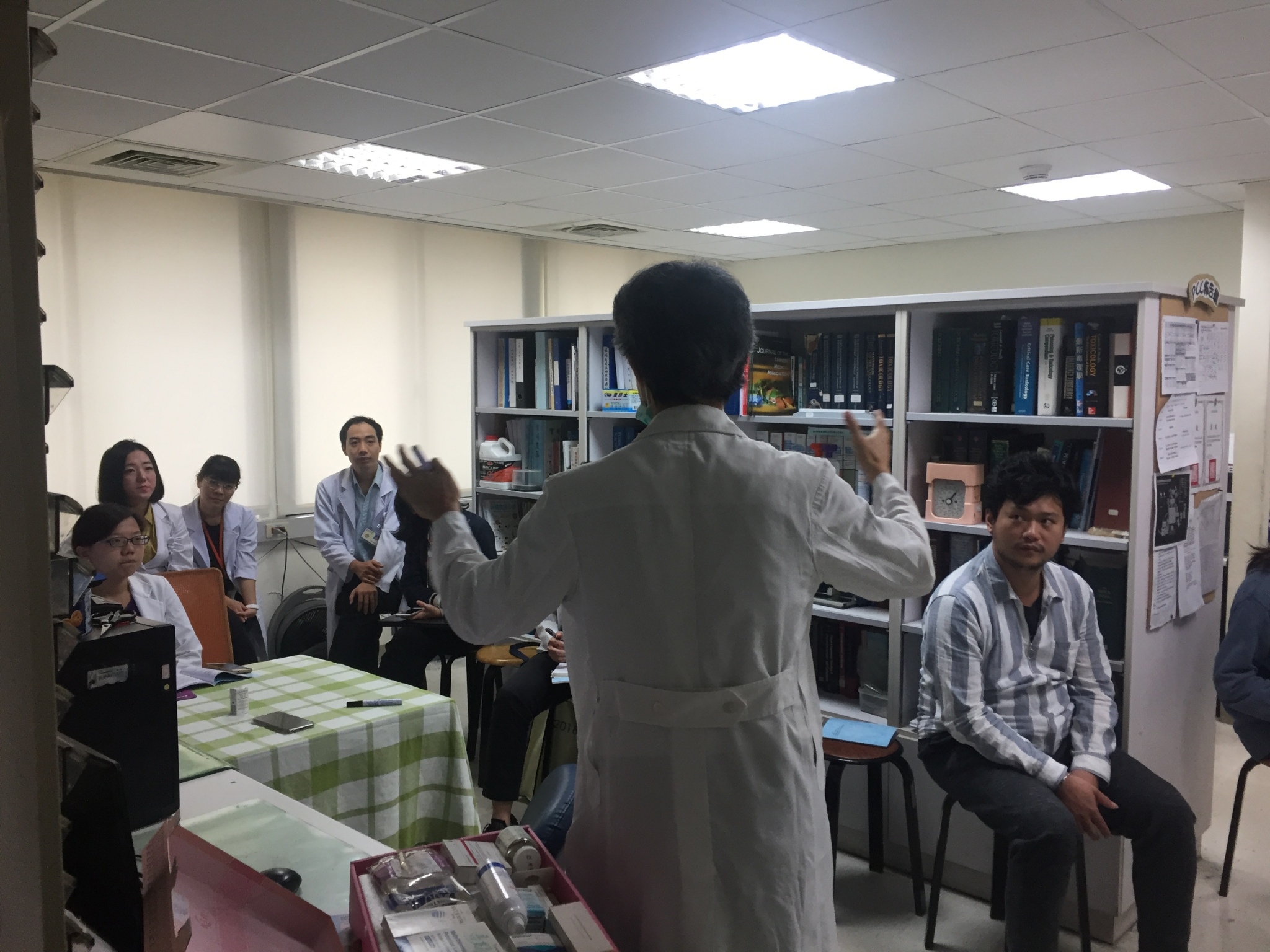 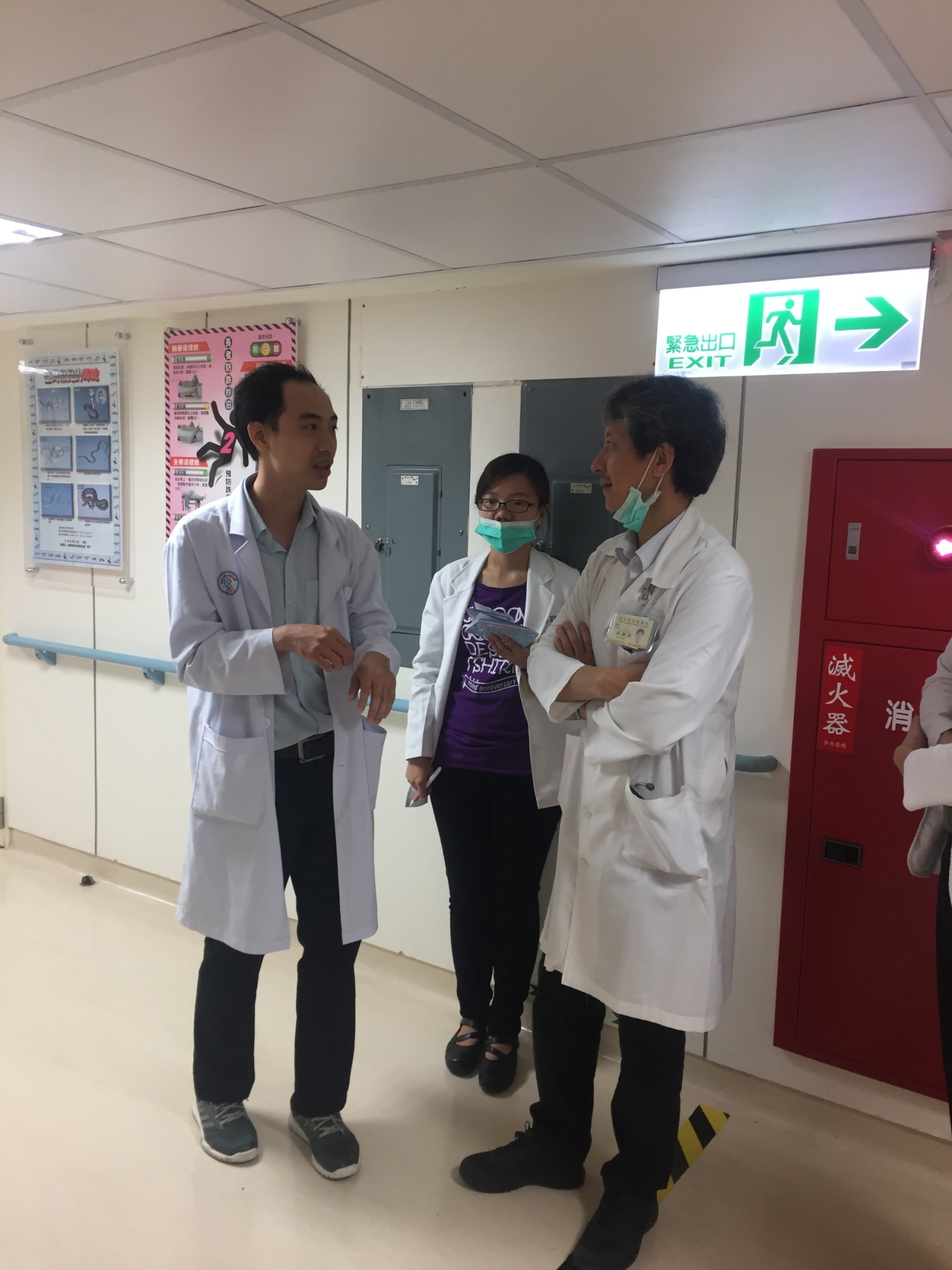